Get fresh music recommendations delivered to your inbox every Friday.
We've updated our Terms of Use. You can review the changes here.

Fly In The Face Of God 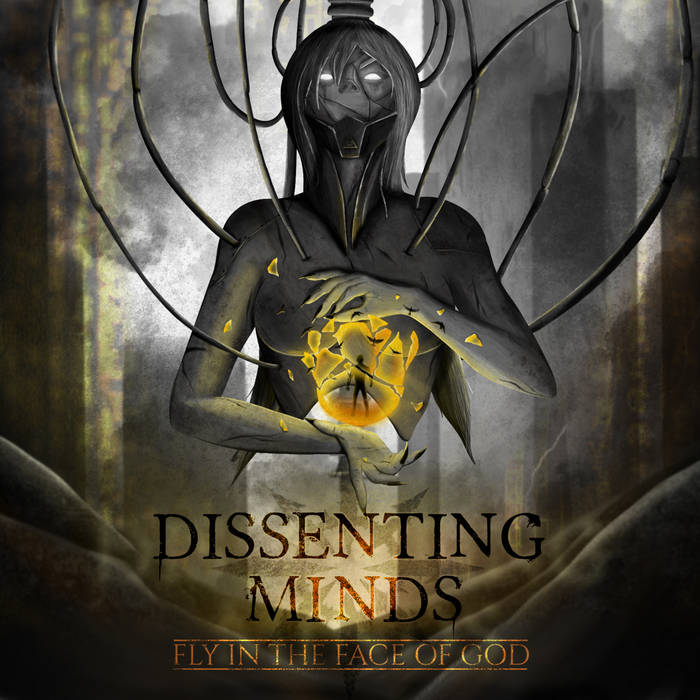 Dissenting Minds is a new band from Athens,Greece founded in 2019 by George Triantafyllidis(ex Revolted Masses) and Spyros Vasilakis(Fallen Arise,Lycans).Later Anastasis Katsos(Lycans) joined the group.The band's style is that of heavy/black metal infused with death and post elements.They just finished their first concept-album debut titled "Fly in The Face of God" ... more

Bandcamp Daily  your guide to the world of Bandcamp

Trevor de Brauw of RLYR and Pelican stops by for a chat, plus a tribute to the late Trevor Strnad